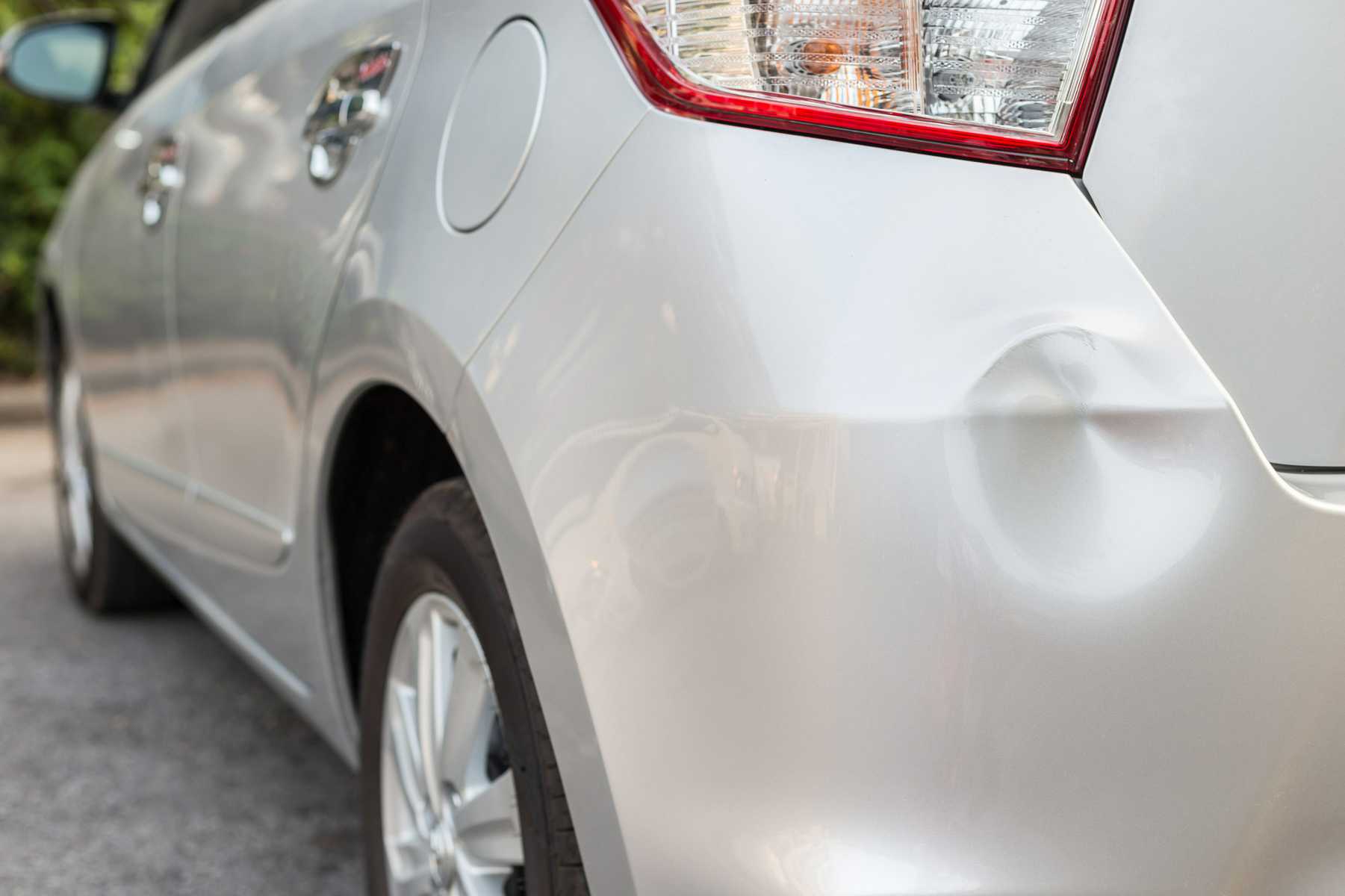 A baseball is thrown, a shopping cart is pushed too hard, and the next thing you know, your car has a dent or scrape to show for it. Sometimes it’s inevitable, and you are just in the wrong place at the wrong time.

Save yourself some money and make your life easier! Continue reading this guide to find some quick ways you can fix a dent or scratch anywhere on your car. Instead of taking in your car to get repaired at a shop, let us share some knowledge on how you can fix it yourself. You’ll have your car looking fresh and new in no time!

5 Ways to Fix a Dent

There are a variety of ways to remove a dent from a vehicle yourself. Going with a professional repair service is probably the most preferable way to go, but not everyone has that option–fixing it yourself can save you time and money.

Keep on reading to find out five ways to fix your dent problem and get your car looking good again!

If you have a small to medium-sized dent in your car, then try out the plunger method! The plunger method works best if you are using it on a dent that’s found on doors or side panels.

Using a cup plunger, not a flange plunger, splash some water on both the plunger and the dent, and then push and pull on the dent until it pops out. Be sure not to be too aggressive when pushing and pulling!

You might not think of a hair dryer when it comes to fixing a dent in your car, but this is another method that can work to remove dents!

First, you need to heat the dent with the hair dryer on its highest setting. Once it is hot enough, spray the dent with compressed air. The cold air will make the plastic shrink back down and allow the dent to pop out on its own!

When applying this method to your dent problem, you’ll need to wear safety gloves! Dry ice is another way to pop the dent out of your car, and there are a couple of ways to apply it.

One way to use this method is to apply the dry ice directly to the dent. Be sure to rub the dry ice thoroughly over the dent to have the best chance of dent repair. If the dent doesn’t come out immediately once you try this, you can then repeat the process until your problem is solved.

Another way to use this method is to first use a hair dryer to heat the surface before you rub dry ice on the dent. This will allow the plastic of the car to expand and contract with the heat and ice. Either method will work in popping out the dent in your car!

The boiling water method is another example of using heat to pop the plastic back into place on your car. This method works best if the dent is on your car’s bumper.

First, you need to boil a pot of water on the stove. Then pour it over the affected area. Reach your hand behind the dent and push it out with your hands. The plastic should be easy to push out since it is hot from the water and more pliable.

Keep applying boiling water if the dent doesn’t pop back out right away! You need to steadily apply water while pushing out the dent with your hands.

This method might be a little trickier to use, but it is great for ensuring you don’t chip the paint off your car.

First, you will place screws on each side end of the small wooden dowels. This will act as a handle for you to pull on. You will then use the hot glue to glue the bottom of the dowels to the dent in evenly spaced areas. When the glue has dried, you can then pull on each of the dowels to pop the dent out of your car.

When you use this method, be sure you also have some rubbing alcohol to remove the glue from your car.

How to Fix Scratches on Your Car

Now that you know how to remove dents from your car let’s move on to removing scratches.

If the scratch on your car is minor and it hasn’t damaged the primer layer of paint, then try out the sandpaper method.

First, have 3000 grit wet sandpaper and some water on hand. Clean the scratched area, sprinkle some water over it and rub it with sandpaper lightly in a circular motion. Be sure to re-wet the area and continue rubbing until the scratches are gone.

After this is done and your scratch is gone, apply a car polish over it.

When you don’t have a scratch on your car, but you have paint from another vehicle on yours, you can use the rubbing compound method.

Clean the area where the paint is, take a dab of paint correction rubbing compound and rub over the area in a circular motion using a cloth. This should get the paint off your car and return it to its original color.

While this is essentially like the sandpaper method, it’s a bit easier and faster to use!

A scratch remover cloth is an abrasive cloth with some micro-metal rubbing powder sprinkled onto it. Just rub this on your minor scratch, and your car should be looking as good as new!

Take Care of Your Car Today

Now you know all about how to fix a dent and repair scratches on your car and can save yourself a trip to the repair shop!

Do you want to continue taking care of your vehicle and keeping it well maintained beyond just scratch and dent repair? Check out our tire subscription plans that will keep your car driving smoothly and looking good.

We want to eliminate the hassle you go through when taking care of your tires, as well as keep you safe on the road! 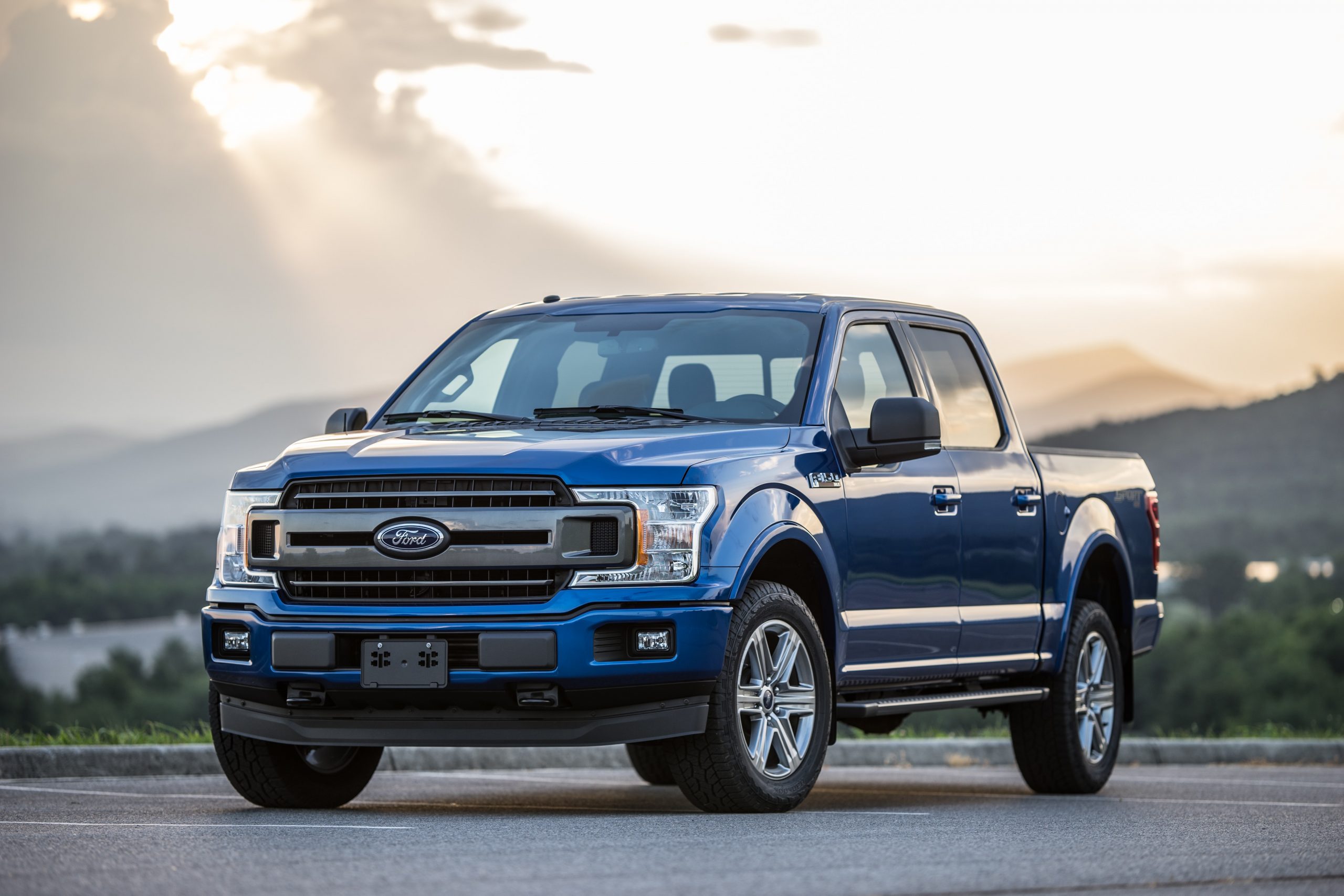